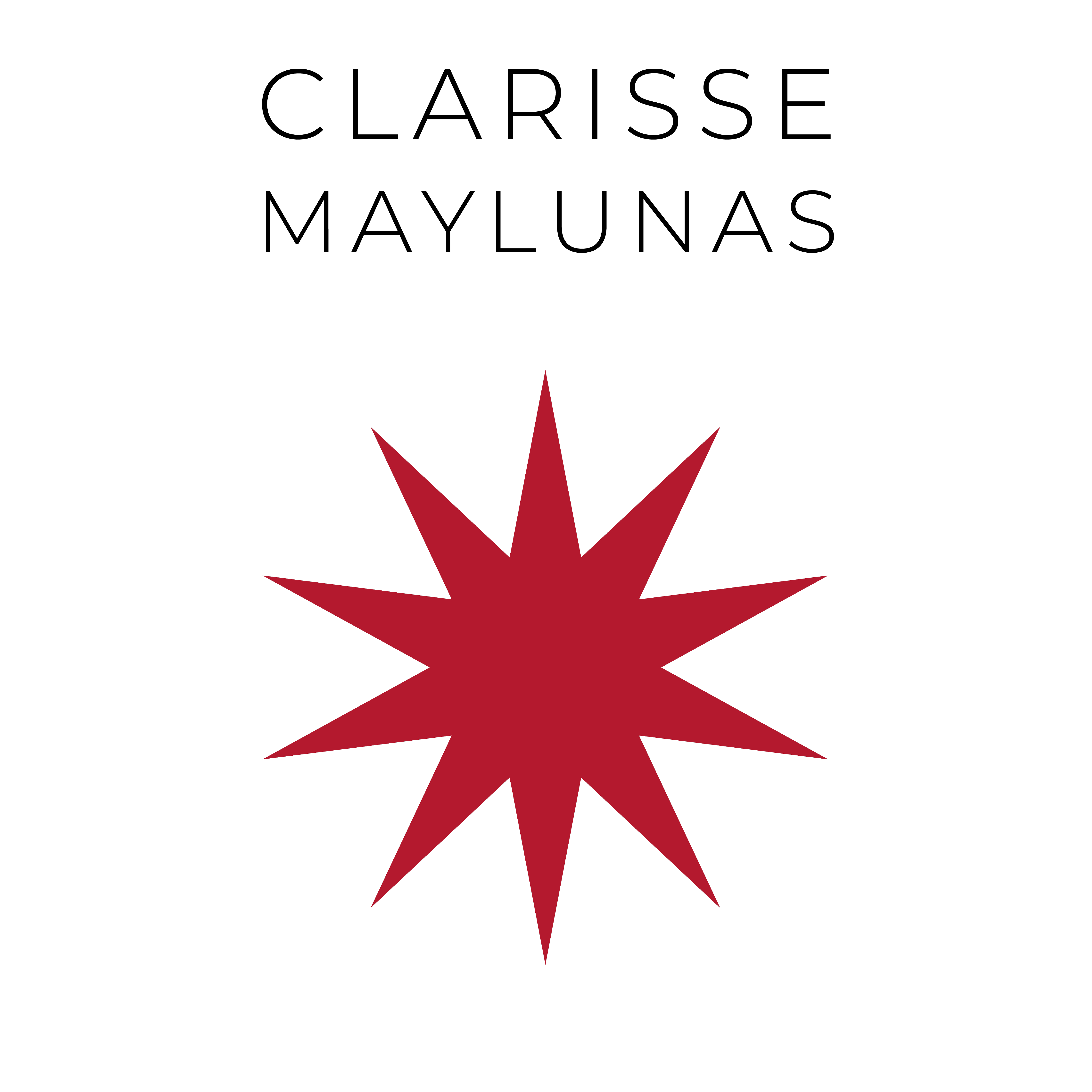 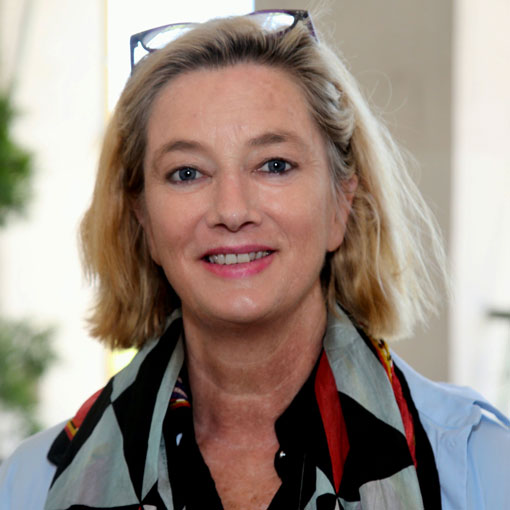 Nevertheless, she also creates costumes for classical opera and ballet.
Her "Giselle" has been performed at the Vienna Opera for over 20 years and is still staged to this day. She has also collaborated with many contemporary choreographers, such as Elio Gervasi , Ismael Ivo, Liz King etc...

She has continuously worked with the Vienna Ensemble under Karl Welunschek, staging comedies by Nestroy, Labiche and dramas by Fontane, Shakespeare etc...
Drama work also includes contemporary literature, as seen in a series of plays by Thomas Bernhard in Frankfurt, "The Birds" by G . Jonke and "That face" by Polly Stenham.

Moreover, she has created costumes for musicals like "The Cabaret", "Guys and Dolls" and recreated the Vienna production of "The Beauty and the Beast" well as the Vienna and Amsterdam productions of "Les Miserables".

Exhibitions include "Musica Femina" - a display focusing on female composers, exposed at the Imperial Palace of Schönbrunn (Vienna) and later in Bregenz, as well as an exhibition about D’Annunzio, which travelled all over Italy.

She has created interior designs for Castle Sayn–Wittgenstein on the Rhine, a hotel in Isola Farnese near Rome as well as for several flats.

Clarisse Maylunas has lectured history and scenic realisation of costume at the renowned Max Reinhardt-Seminar- University of Music and performing arts of Vienna- for the last 10 years.
More details

2010-2020 lecturer
history  of costume and scenic realisation of costume
at the Max Reinhardt-Seminar, University of Vienna 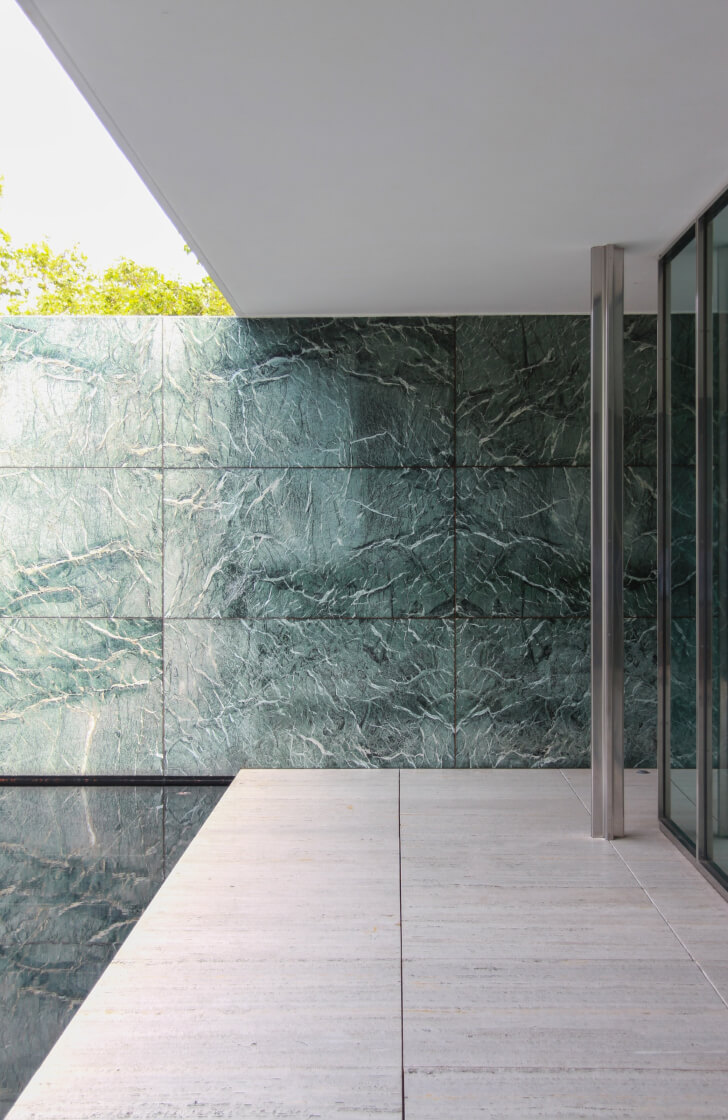